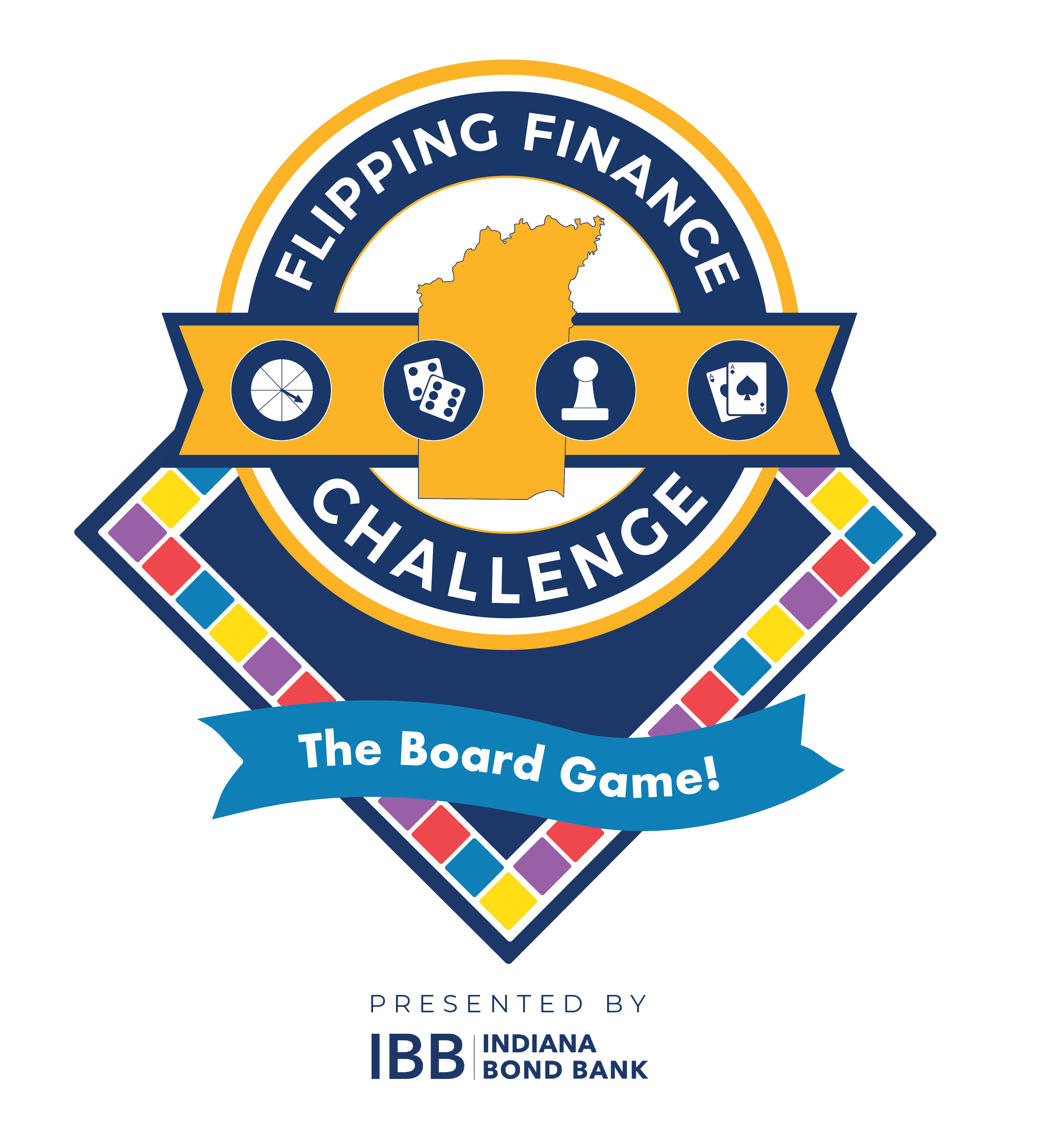 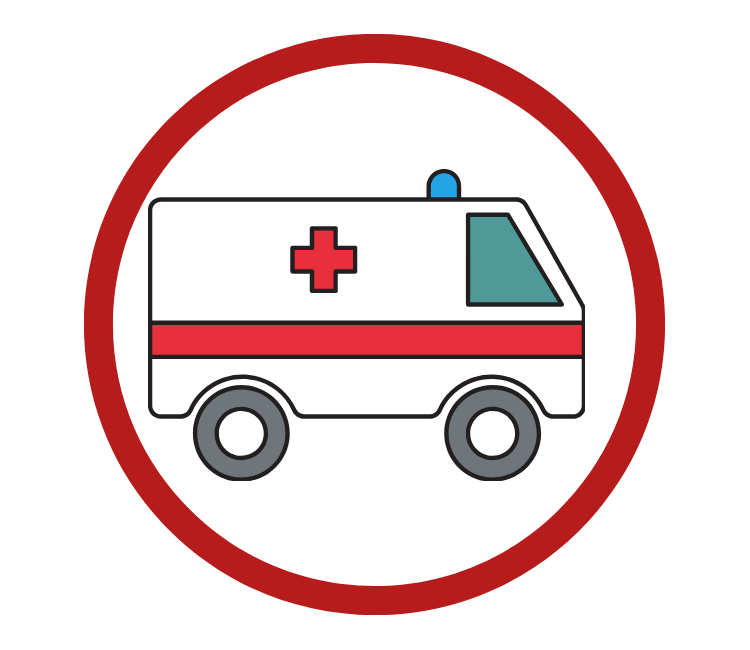 Ambulance services operating on a private basis have a long history in the U.S. Often, particularly in smaller communities, ambulance service was seen by the community as a lower priority than police or fire services, and certainly nothing that should require public funding. Until the professionalization of emergency medical services in the early 1970s, one of the most common providers of ambulance service in the United States was a community's local funeral home. This occurred essentially by default, as hearses were the only vehicles at the time capable of transporting a person lying down. Funeral home ambulance operations were sometimes supplemented by 'mom and pop' operations, which were not affiliated with funeral homes but rather operated on much the same basis as a taxi service. There were no national standards for ambulance services and staff generally had little, if any, medical training or equipment, leading to a high pre-hospital mortality rate.

Funded by insurance reimbursement for services, donations and $15,000 of county funding, Southwest Ambulance has struggled in recent years to find volunteers willing to commit their time to assist on ambulance runs.The cost of ambulances, rental space and payment to the Henry County EMS, as well as other operating costs such as insurance, ongoing repair and maintenance and other operating costs are the primary costs of the company.In 2020, the Henry County Commissioners announced that they would no longer provide funding to local ambulance providers, including Southwest Ambulance Service.

Challenges by Town of Knightstown 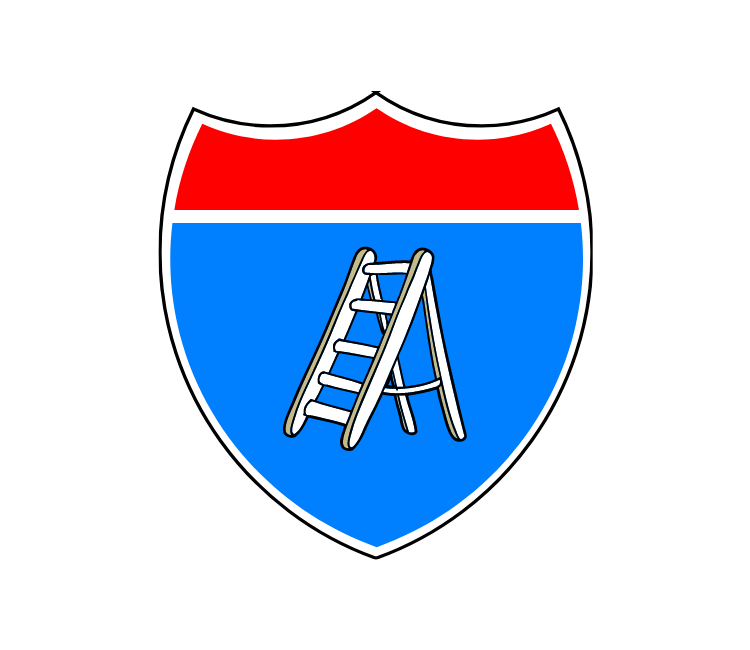 Town of Knightstown Routes and Ladders

Town of Knightstown Routes and Ladders 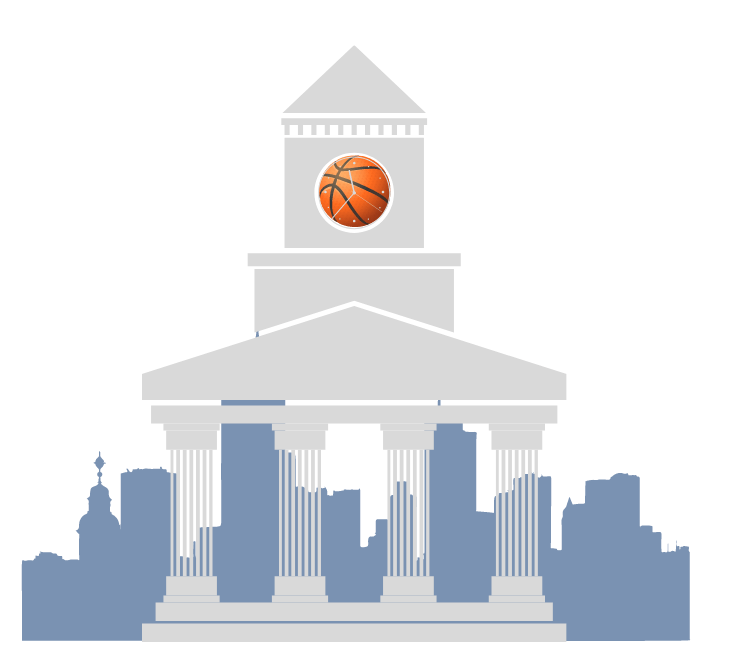 Town of Knightstown Bigger than Basketball

Town of Knightstown Bigger than Basketball

Positioning Knightstown as a place people want to live – the next growth town. 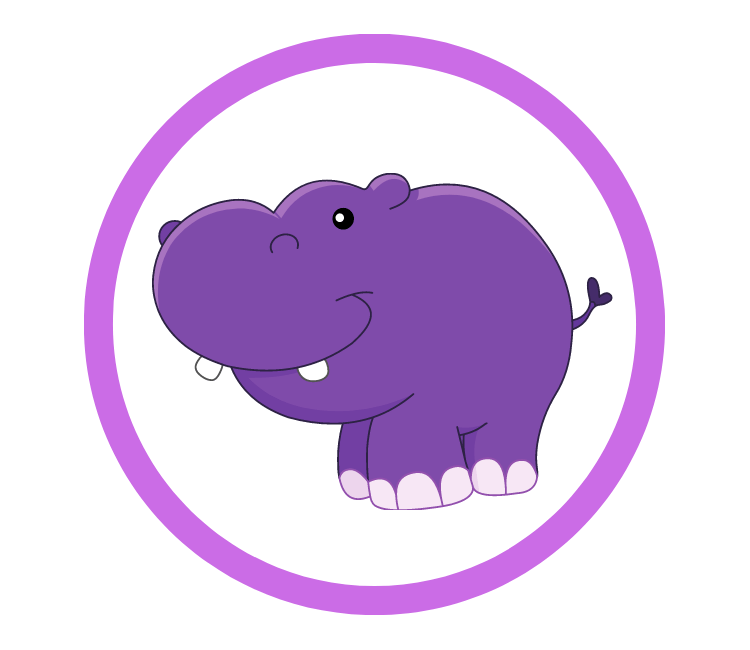 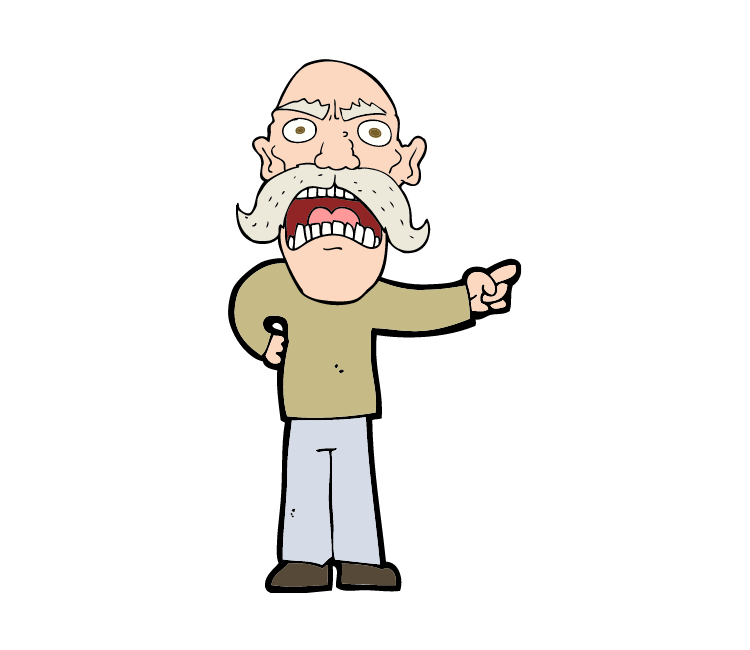 Town of Knightstown Get on My Lawn!

Town of Knightstown Get on My Lawn!

Increasing youth engagement in the Town of Knightstown